Joanna Swan - Vocals
Nick Pullin - Guitars
Dan Moore - Piano and Hammond
Andy Lowe - Basses
Matt Jones - Drums/Percussion on tracks 1 2 4 6 & 7
Damon Reece - Drums /Percussion on tracks 3 5 9 & 10
Ruth Hammond - Sax on track 6
Recorded at Rockfield Studios, Monmouthshire, Wales.
Additional recording at Springhead.
Mixed by Tim Lewis at Aerial Studios, Carmarthen, Wales.
All songs written by Nick Pullin except for 6 and 10 by Joanna & Nick.
Fathoms Deep was recorded in June 2011. Nick and I decided we wanted to record our next album 'old style' - largely live and with spontaneous improvised sections - and what better place to spend 4 days capturing that 70's recording vibe than our favourite residential recording studio, Rockfield Studios. We had 3 days in June and another day in late August. It was the year of early fruit harvest as the greengages had been and gone but the plums and apples were bountiful and delicious! I forget myself!I am supposed to talk about microphones and what desk we used etc! I can tell you that the piano at Rockfield was the one that was used on Bohemian Rhapsody when Queen recorded there in the 1970's. As for gadgets - what are they compared to the fruits of autumn :~P 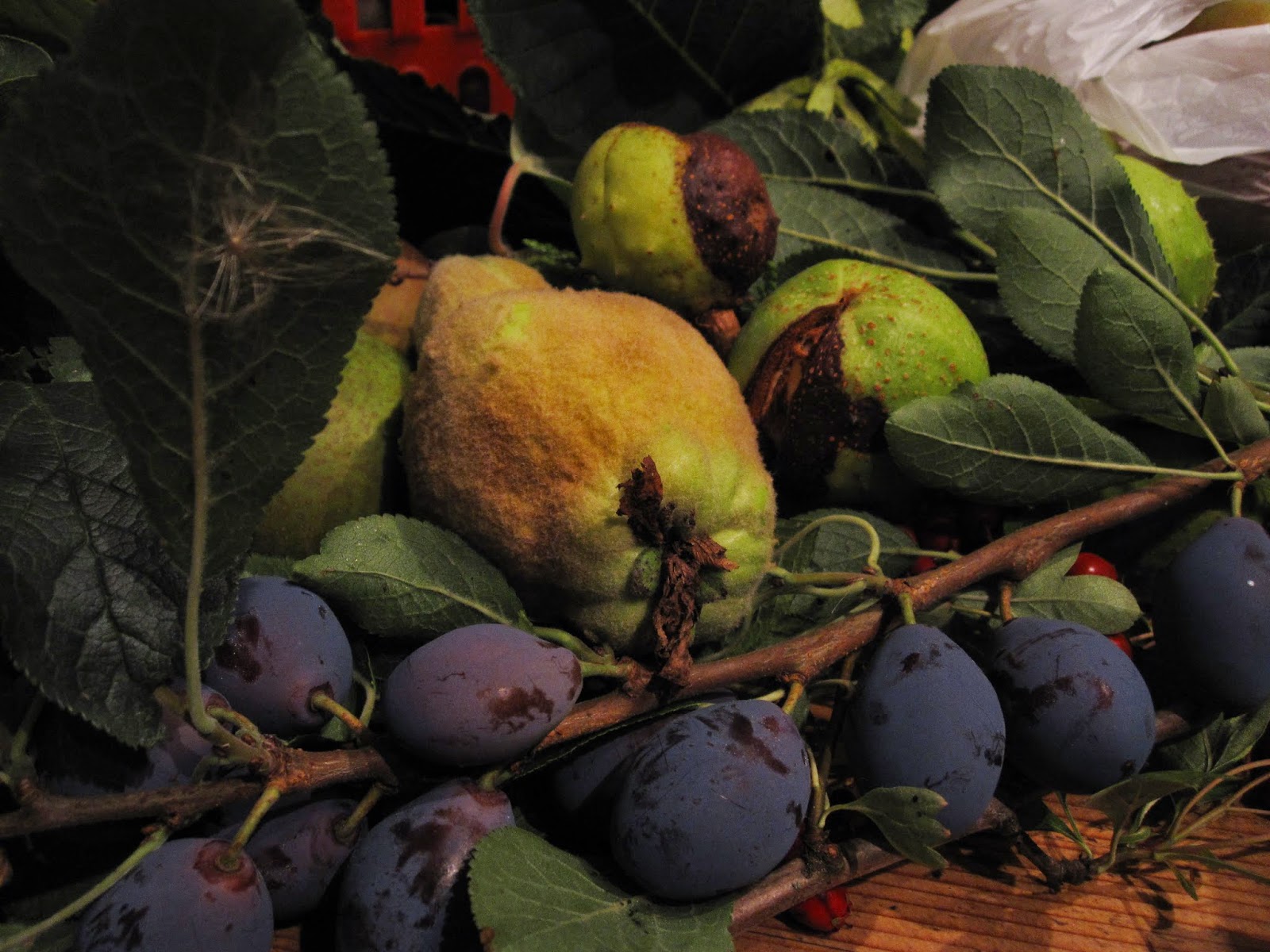