THEY DIED FOR BEAUTY

The Revelations and Soleil Soleil eps were released in 2003 but recorded after the album.
Originally Ilya were Dan Brown, Nick Pullin & Joanna Swan.
All the songs on They Died For Beauty were written by Nick, except for Quattra Neon that was written by Joanna and Nick.
Additional writing by Dan and Joanna.
Arranged and produced by Ilya.
Mixed by Dan Brown.
Except for Pretty Baby and Painting Moonlight mixed by Bruno Ellingham.
Back in the late 90's we were Iris and the band was Nick, Dan Brown and myself.
We started making music with Dan when he finished his music degree in Leeds and moved his reel to reel tape machine into a room in our tiny bungalow in the middle of the woods. That was sometime around 1998 and we made our first album called Comfort and Destiny. Then Dan got a flat with a broom cupboard that he turned into a studio and we carried on making music together. In 2000 we sent Bellissimo out to some record labels (we even sent it to the manager who finally managed us over a year later - he probably tossed it in the bin first time round)
Then a friend of a friend of Dans called Matt, who worked in the music industry heard what we were doing and helped get our music in more effective places than A&R rubbish bins.
He got our song Bellissimo made into a vinyl 12'' single and carried it around A&R meetings, nonchalantly placing it on the seat next to him but never saying anything about it. The trick was to wait till somebody inquired about this unaffecting plain white album with black letters reading BELLISSIMO. By not drawing attention to but letting it make it's presence felt was a far more intriguing tactic than eagerly pushing it at them. This way, Matt reckoned, they thought you might have something you didn't want to share.
Matt's psychology worked because within weeks there was a bidding war on us from major record companies. Matt arranged meetings over one long and surreal day in London and within that day we had chosen to sign with Virgin and be managed by Marc Picken (Massive Attacks manager). It wasn't until that evening, as we stopped at the service station on the way home, that the days events of being schmoozed by record companies really hit us! Did that day really happen? It was the last thing we had expected! The day in retrospect felt like a dream! A.M.A.Z.I.N.G!! The head of Virgin hadn't even asked how old we were - (thank god!) He said "Your music is timeless, it will never go out of fashion and can be enjoyed by all ages". So maybe, in the industry that is so age conscious we luckily slipped through the net.
This first photo was taken in the photo booth in the service station at the end of that remarkable day. 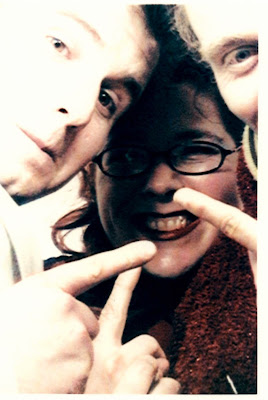 BELLISSIMO
The album TDFD had been started in 2000 in Dan's broom cupboard in his flat. The song Bellissimo is sung on a £50 mic and I held an ironing board in front of me to soften the sound (or maybe iron out any inconsistencies - or - Dan was just having a laugh and I fell for it!). When we signed with Virgin in 2002 the recording space expanded and we used local studios belonging to Portishead and Jim Barr (along with others). The string arrangement for Bellissimo had been recorded by Steve Bentley Kline, at his home, with his quartet, but when we signed to Virgin and money was less of an object, Steve came and conducted an enormous orchestra in Air Studios for the strings of Rehab Messiah, Melody and They Died For Beauty. We felt like the bees knees getting a recording contact. It became a running joke that Dan should spend his days smoking huge fat cigars, only it turned into smoking just about anything he could, so long as he looked smug and nonchalant! Here's some snaps of the things Dan inhaled! 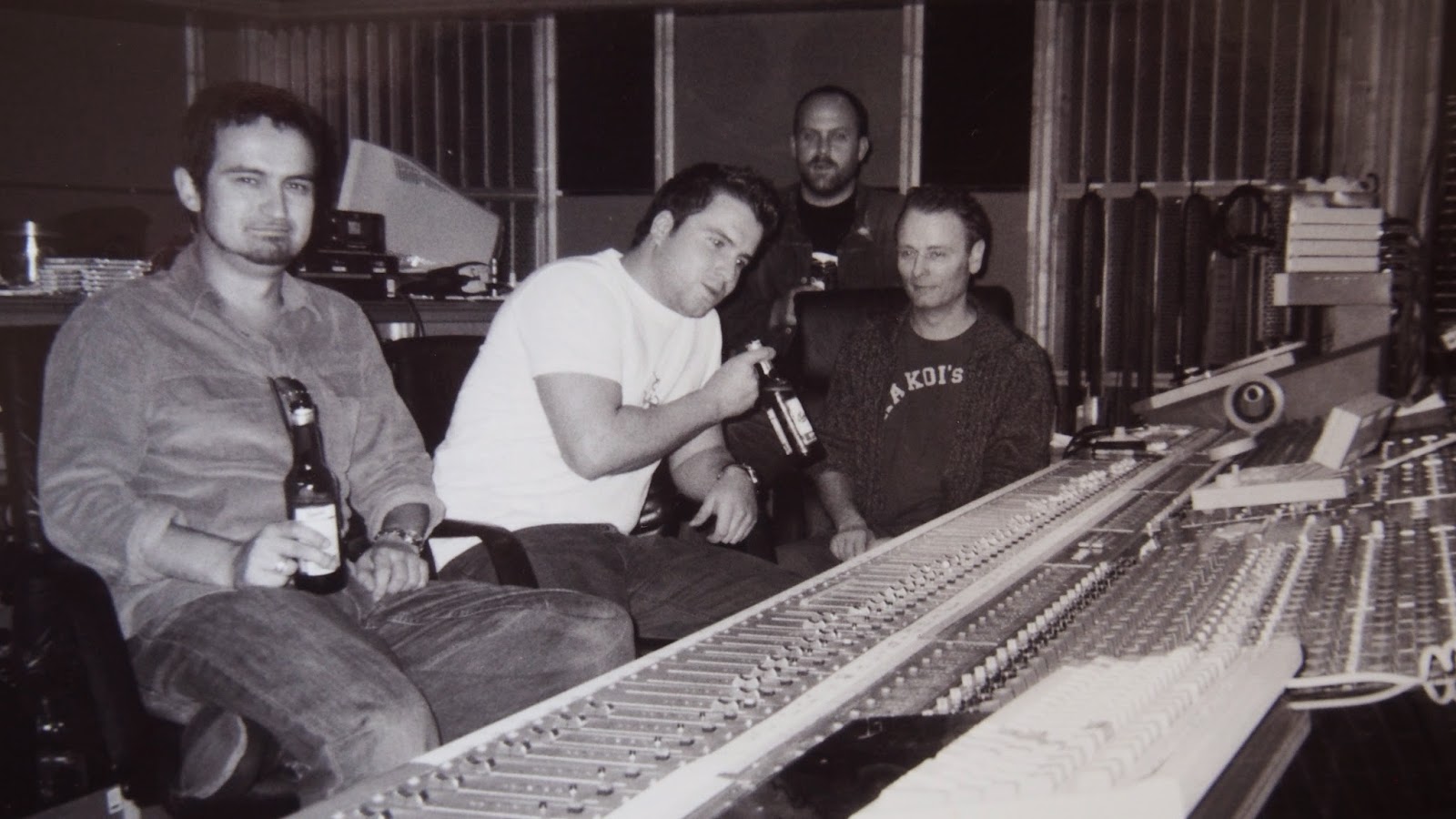 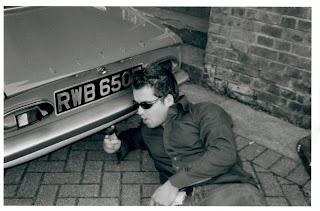 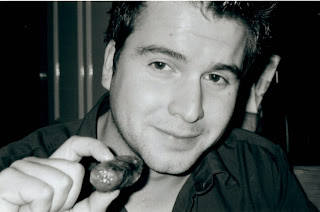 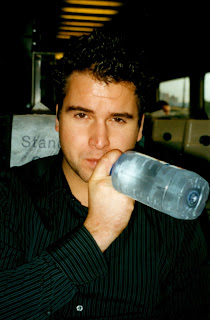 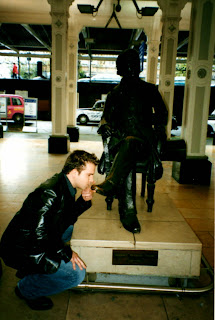 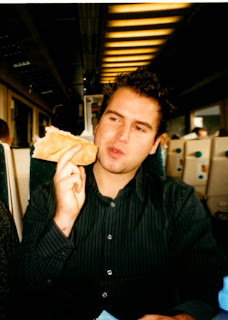 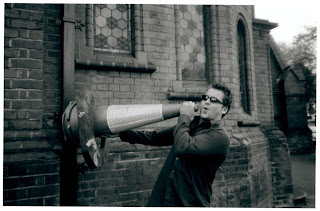 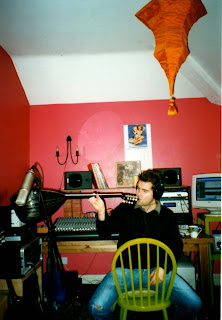 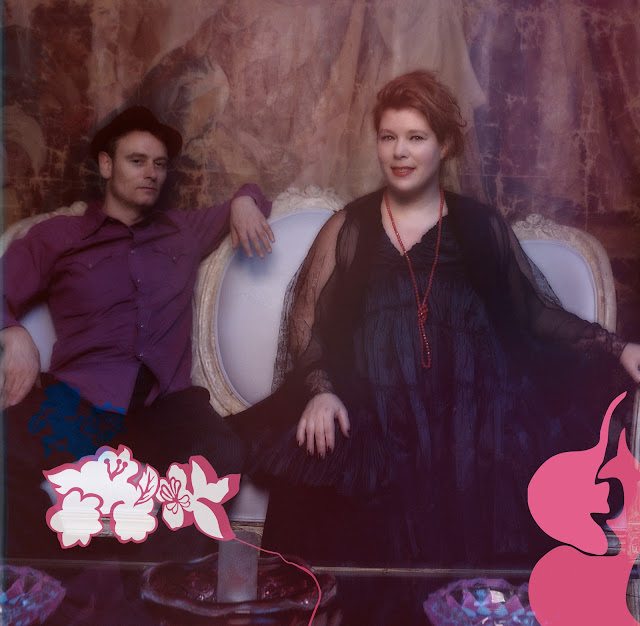 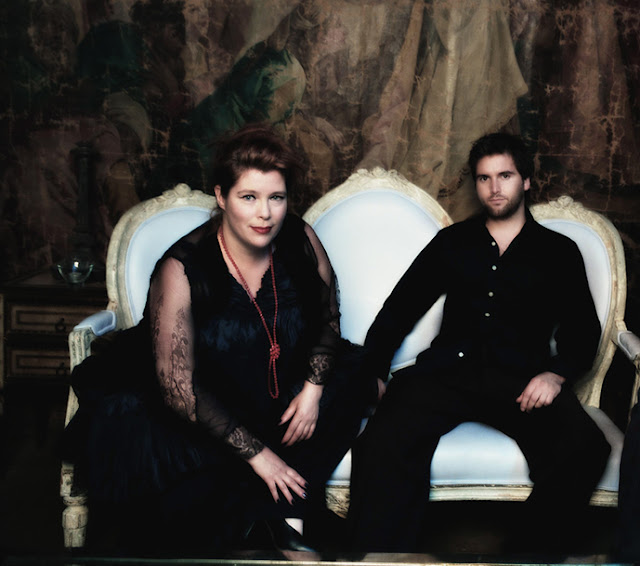 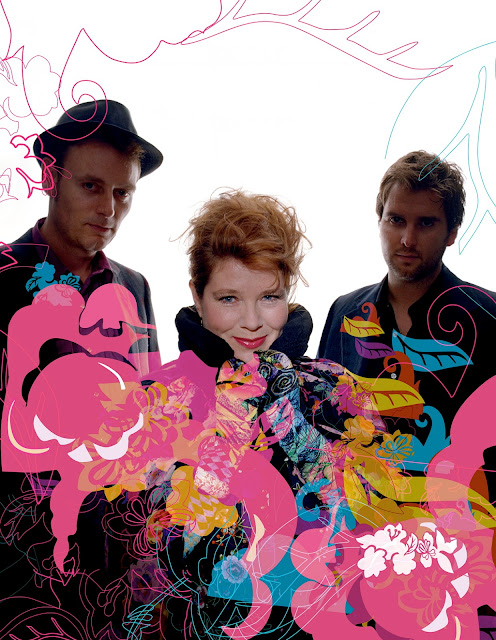